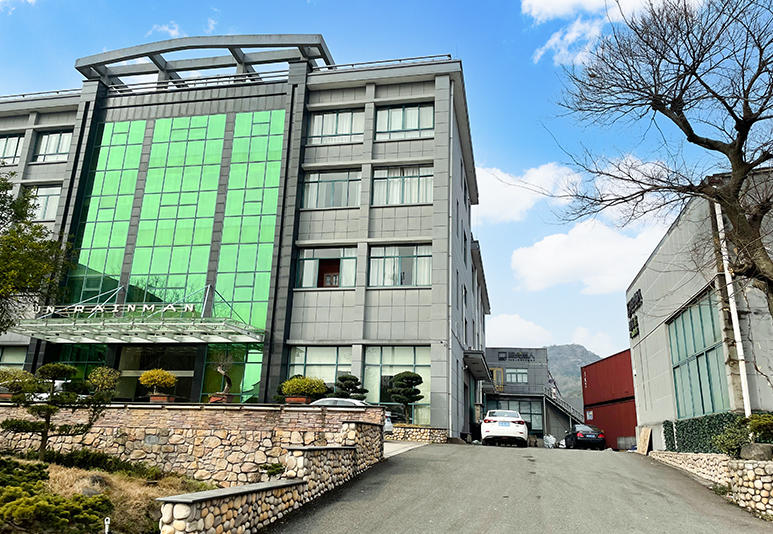 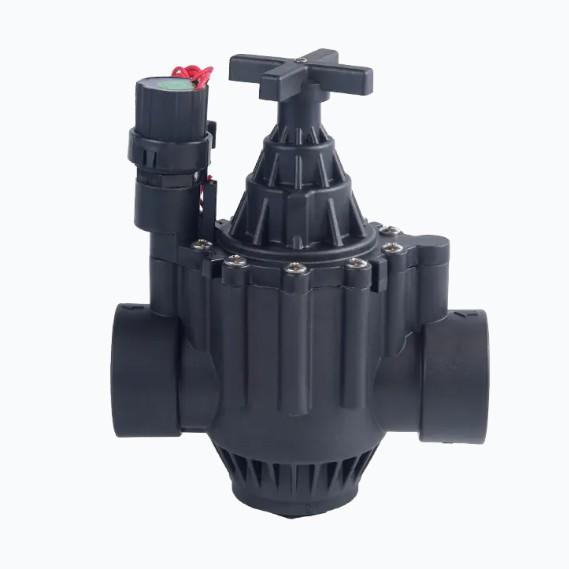 How to choose the environmental conditions and power conditions when s...

environmental conditions 1) The maximum and minimum temperature of the environment should be selecte... 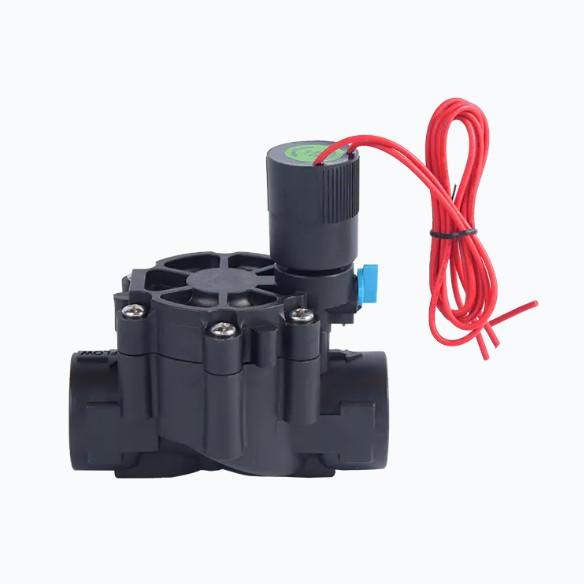 What principles should be followed in the selection of solenoid valves... 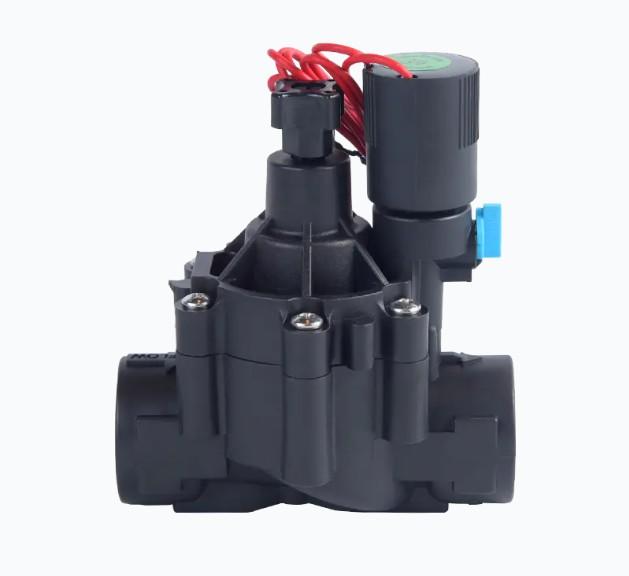 What is the basis for the selection of solenoid valves?

The selection of solenoid valves should first follow the four principles of safety, reliability, app...

What types of solenoid valves can be divided into?

What is Irrigation Equipment:

Irrigation equipment is used to deliver water to crops or landscaped areas in a controlled and efficient manner. There are many different types of irrigation equipment, including drip irrigation systems, sprinkler systems, pivot systems, and hand-held watering hoses. Drip irrigation systems use a network of pipes, tubes, and emitters to deliver water directly to the root zone of plants. Sprinkler systems use a network of pipes and sprinkler heads to spray water over a large area. Pivot systems are large, self-propelled irrigation systems that rotate around a central pivot point to water a circular area. Hand-held watering hoses are used to water plants or small areas by hand.

Irrigation has been used for thousands of years to water crops and landscapes. The earliest known irrigation systems were developed in ancient civilizations in Egypt and Mesopotamia. These systems were relatively simple and involved the use of channels and ditches to divert water from rivers and streams to fields and gardens. Over time, irrigation techniques and equipment have become increasingly sophisticated.

The development of steam-powered pumps and other mechanized equipment made it possible to irrigate larger areas more efficiently. The invention of the gasoline engine in the late 19th century led to the development of mobile irrigation systems such as pivot systems, which allowed farmers to water their fields more easily.

In the latter half of the 20th century, the development of plastic piping and other innovations made it possible to create more efficient irrigation systems, including drip irrigation systems and micro-irrigation systems. Today, there are many different types of irrigation equipment available, and farmers and gardeners have a wide range of options to choose from when it comes to watering their crops and landscapes.

Water conservation: Irrigation equipment can help to conserve water by delivering it directly to the root zone of plants, where it is needed most, rather than allowing it to evaporate or run off.

Increased efficiency: Using irrigation equipment can save time and labor, as it allows farmers and gardeners to water their crops and landscapes more efficiently.

Improved crop quality: Properly irrigated crops tend to be healthier and of higher quality than those that are not irrigated.

Pest control: Irrigation equipment can be used to help control pests by washing them off of plants or by keeping the soil moist, which can deter some types of pests.

Increased flexibility: Irrigation equipment allows farmers and gardeners to water their crops and landscapes in a variety of ways, depending on their specific needs.